Jenkins: A Must-Have Tool for DevOps 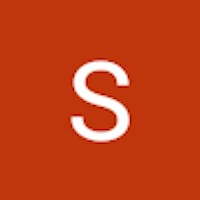 It is an automation tool that is an open-source server and free to use. Jenkins manages the delivery process of software at every stage of the lifecycle, document, build, test, package, deployment, and code analysis.

It was created by developer Kohusuke Kawaguchi in 2004 when he was struggling with the code build break every time any update was done. Jenkins was developed for continuous integration.

It is used with build tools like Maven and Gradle, by utilizing container technology like Docker and Kubernetes.

What you need to know about Jenkins?

Jenkins is now a popular tool among DevOps engineers as it helps them in continuous integration and delivery. Jenkins has in-built plugins that enhance the functionality of projects. To start using this tool, there are many tutorials and pieces of training available.

The most important features of Jenkins

There are many benefits of using Jenkins that have made it so popular among developers. Here I am sharing some of the most important ones:

Continuous integration and continuous delivery are two most important factors for DevOps, as it is used for integrating multiple stages of the project. Although there are other CI/CD tools available in the market, But, due to the above-mentioned features, Jenkins is leading and popular among developers. Plugins, extensibility, and robust community are the pillars of Jenkins. 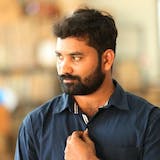